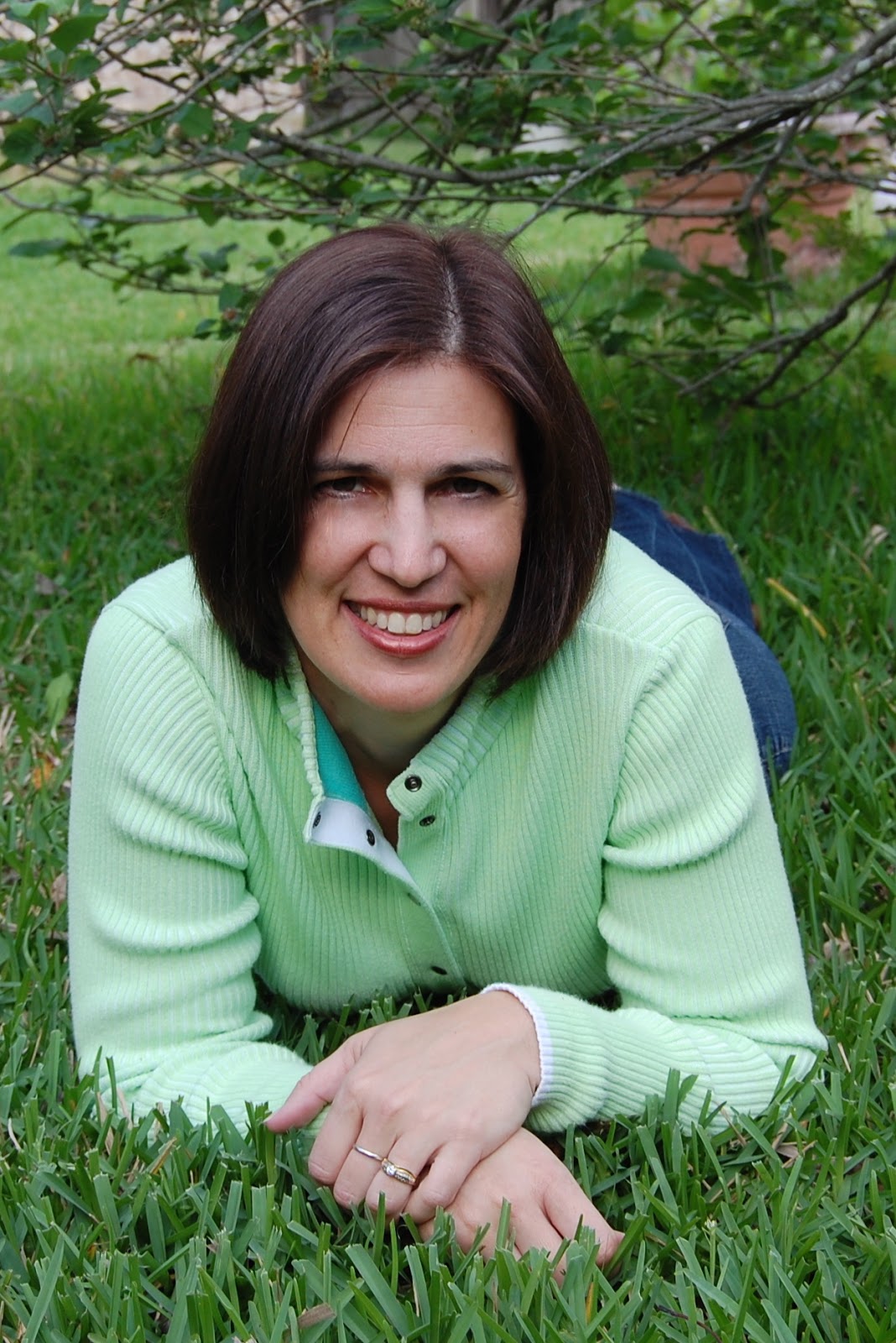 I was born and raised in San Diego, California with as many siblings as I had hobbies; all of which brought me immense joy and helped to pass many a June Gloom, May Gray, as well as the beautiful summers so often associated with Southern California. Of course weather was the least of my concern the summer I spent indoors typing my first book, and I’m forever grateful to the mother who understood my passion for creativity and let me. I’m also grateful to the one redeeming class in middle school that taught me how to type so that the words keeping me up at night would flow from my fingers faster and finally let me get some sleep. Today my husband and children are no less patient and supportive, and I’m grateful to them all for the wonderful ideas they add to my own. Especially the teenagers. You guys rock! I still find myself in the position of getting very little sleep, but I would never trade my life for more. It’s too short to waste!

Longer but still worth a look:
I was the fourth child out of eleven and I have to say that the best part of growing up in a large family was always having someone to play with.  Oh, and Christmas presents.  Lots of them. I worked just as well alone as I did with others though, filling my childhood with a vast variety of activities, convincing a few of my siblings to join me from time to time. Over the years I dabbled in everything from trees to track and field, scaring away many a prospective date with my tomboyish ways and ability to throw a 10 pound hunk of metal across the field.


Not all were so easily scared off though, and I had barely started college when I met and married my wonderful husband Neal, who literally swept me off my feet as we danced through many a date.  After 23 years we’re still going strong and I have finally completed my Bachelor's Degree in English and Creative Writing. It took me so long because I’m also the proud mother of seven beautiful and talented children, who are worth every minute of my time and then some. Of course they’ve been just as interested in their mother’s success as their own which is why I can do everything that I do.

My love of writing began at an early age, and the first writings I still have on record were from the time I was about 6 years old.  I was writing long before that, but I’m not counting the stuff on the walls my Mom had to paint over, or the beginnings of my sloppy ABC’s.  I say “beginnings” because, well, my ABC’s are still a little sloppy. Thanks goodness for typewriters and computers. 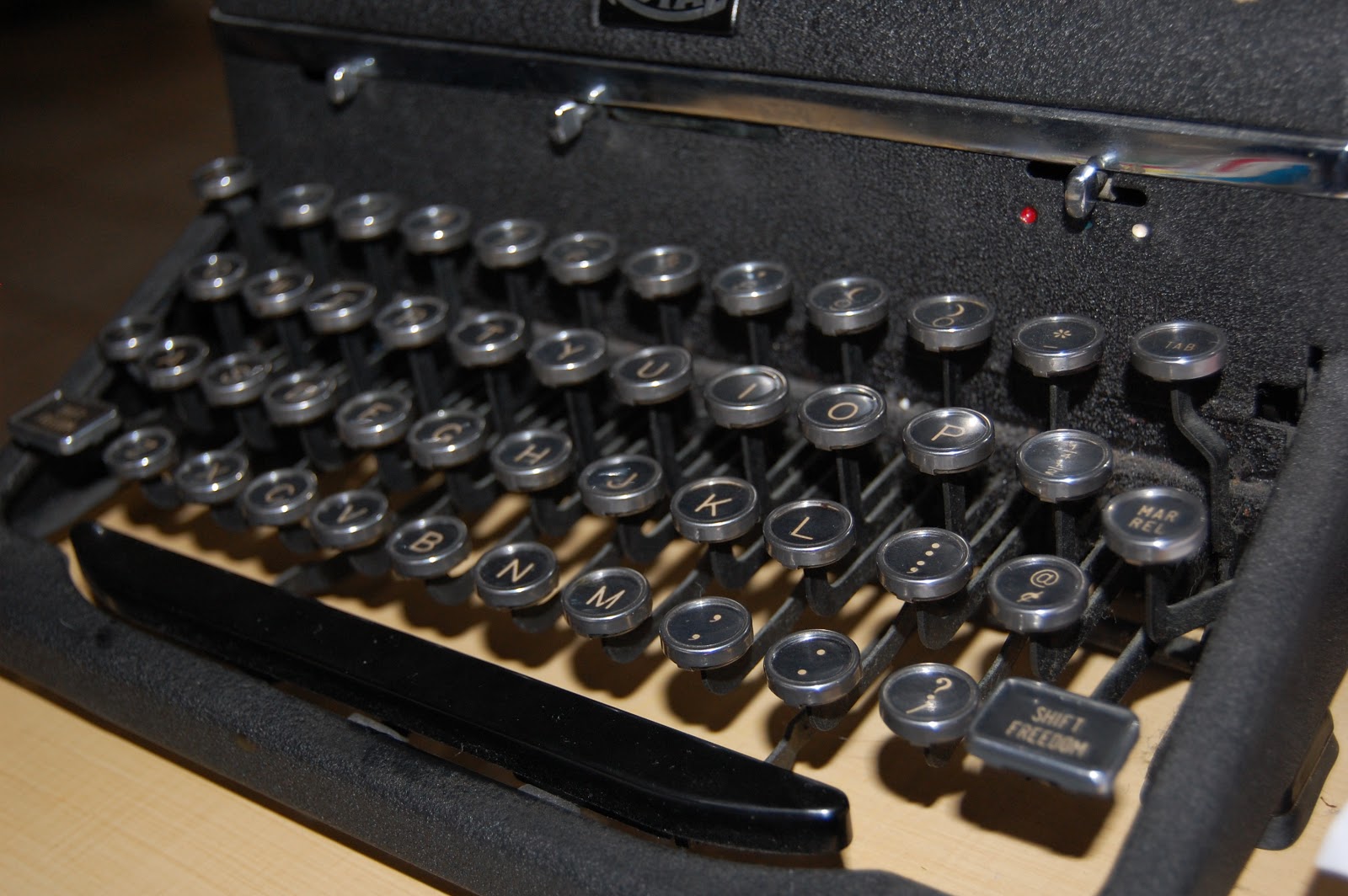 I own a wonderful antique typewriter that has become a symbol for me of all that is old, wonderful, and unique about writing.  It reminds me of a simpler times; especially now that my life isn’t so simple.

I mastered an incredible speed for a manual typewriter (given that they were built to slow the typist down), and adding to that speed when electric typewriters joined the scene.  It wasn’t until computers became what they are today that I discovered my true potential. After clocking me at a 120 wpm, Neal was laughing, gawking, and near to slapping me on the back with the pride only a husband or parent can give.  He has made no attempt to hide that pride…

My ability to type–and accurately–has served me well in securing work and as a writer (and yes, occasionally getting a child through a final report draft just hours before it’s due).
I still keep a notebook in my purse that I use to jot down all my amazing ideas, because let’s face it–after having seven children my memory isn’t everything I want it to be.  And for those really intoxicating ideas that would seize up my poor hand and leave me wondering what I actually wrote, I also carry a digital recorder.

I’ve managed to jot down a few ideas that I hope to turn into a novel someday.  But it might have to wait until my little ones stop trying to turn our game room into a winter wonderland.