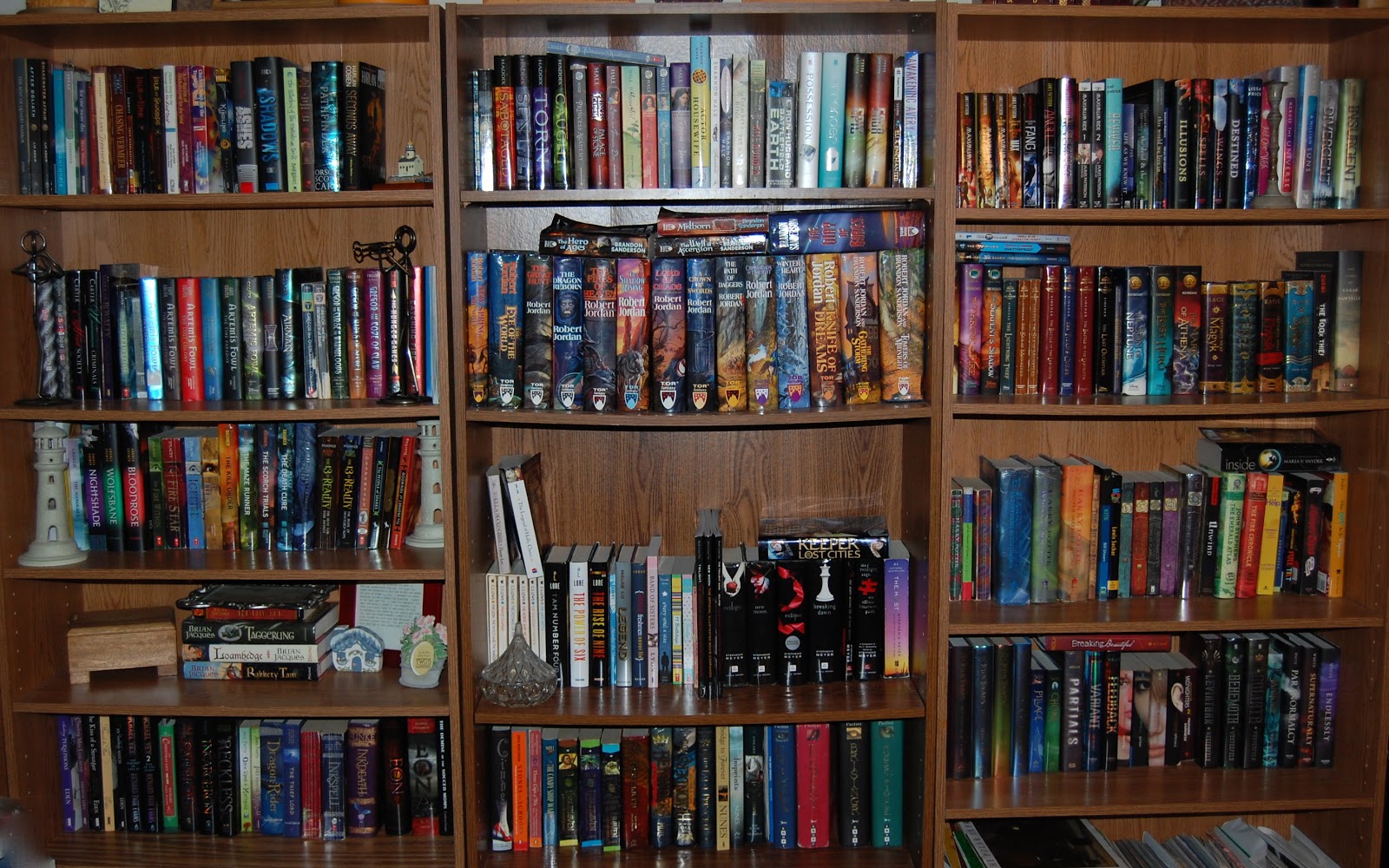 My goodness there are a lot of genres out there.  And I didn't even name them all. But I did have to think about them a lot when I started writing seriously. Asking myself, "What kind of writing was I interested in?"

As a reader, it's pretty much all of the above. Except for horror. Sorry, Mr. King. Just not interested.  Monsters under the bed and all that...

I found my preferred genre by the stories I wrote. I didn't know what or who I was writing for at first.  I merely got an idea and ran with it.  Literally.  I think A LOT when I'm running. My legs already know what to do, so it frees my mind up for brainstorming. :)

After a few stories I realized that I loved my years of being a teenager.  *gasp*  I know...I know...I'm weird.  But it wasn't all the awkwardness of being a teen that I love to remember.  It was the victories.  Coming into your own. Making decisions. Finding the courage and strength and experience to stand on your own two feet.  Because some day every teen will have to do it.

As parents, educators and concerned adults, we long to have the teens act like adults.  Only I think we often forget something important. We were like them once...maybe twice.  :)  We learn the most as teens when we made mistakes, tried to do as we were told, and mucked our way through the conflicting signals and messages we got from adults.  "Be outgoing. Stop interrupting. Speak up! Be quiet. Be more responsible. Do what I say."

It's a wonder anyone ever makes it out of the teen years alive. By all accounts my body did...but according to my writing my head's still in the game.  Maybe because I have a house full of teens right now.  Maybe because I can personally sympathize with them and the pains of growing up. Maybe because deep down inside I think we all still resemble teenagers but don't want to admit it.

Well, I'm here to admit it.  Rock on, teens!  It's a beautiful time for you right now. A fantastic life ahead of you.  The entire world is at your doorstep!!!  Make the most of it! Learn! Have fun! And yeah...try and be a little responsible so you'll live to enjoy many more years of the same.  Even if it means being called an adult. :)

Do you have a favorite genre to read or write in? Are they the same genre?
Posted by Karen Adair at 9:21 AM