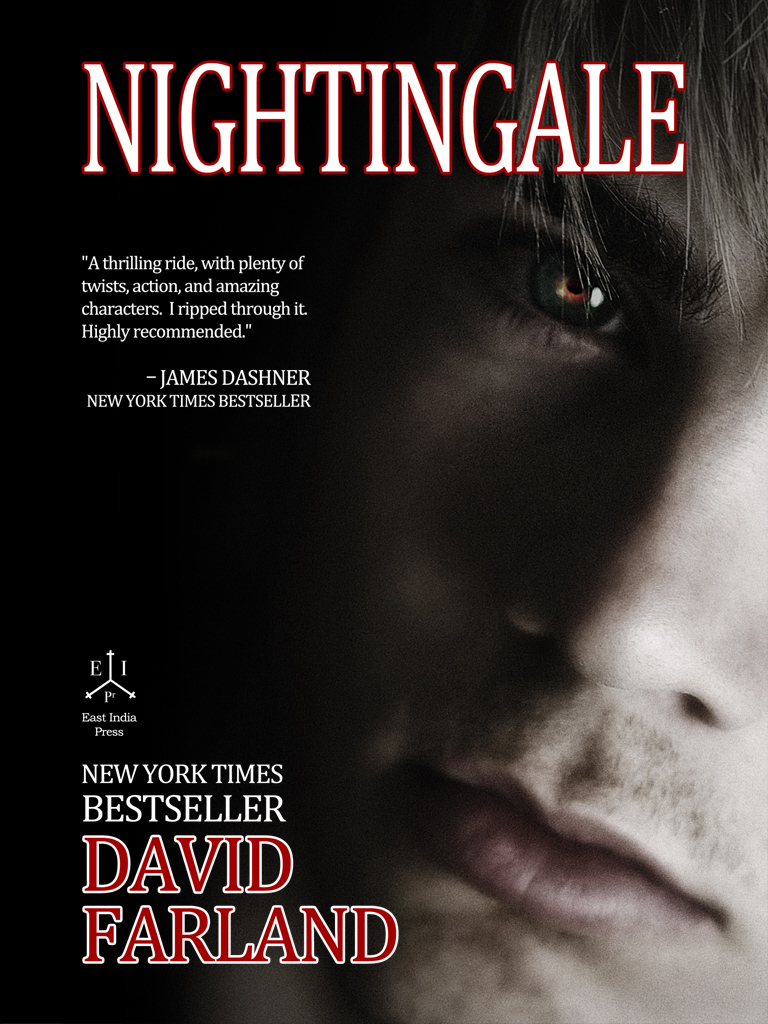 Today is not about me. Or you. Or those who woke up this morning and whose biggest complaint is that they didn't get enough sleep.

Today is about someone else's child who is still asleep and whose family is hopeful that he'll wake up.

On Wednesday April 3, two boys were long boarding on a path alongside State Route 18, in St. George, one of which subsequently suffered life-threatening injuries from a terrible fall.


About Ben's accident: Ben went long-boarding with a friend up near Snow Canyon, a scenic place with lots of rolling hills. They had never been there before, and Ben's friend, Tyler, went down a steep hill and thought that it was too difficult for Ben's board. He turned around to warn Ben, but by then Ben had already been thrown from his board.

Apparently, Ben was thrown forward and rolled head-over-heels several times. That's why he crushed his skull (down near the hind brain), and then hit his back hard enough to bruise his lungs, then broke his pelvis/crushed his vertebrae, and so on. Beyond that, he has bad "road burn" on his knees, shoulder, back, hips, and so on, and a split lip. With the concussion, his ear drum broke, and he lost a lot of blood through his left ear and again through his nose.

An ambulance reached him quickly, and stayed with him until a helicopter got there to evacuate him at about 45 minutes. It flew him to the hospital in Saint George, but they don't have the equipment/staff to handle severe head trauma cases, so they administered meds and flew him to Las Vegas.

Ben is still in a coma, but his vitals are stable. They tried feeding him some solids through a tube yesterday, and he held it down well, so they're now starting him on more food. However, he hasn't moved since about 4 hours after the accident. We'll just have to hang on and see if he wakes up.

And on top of their pain they have been uninsurable. So now his family needs our help.

Aside of the joy David's books have brought to others, his Daily Kick in the Pants has been an inspiration to writers everywhere, his pay it forward mentality in much need of some payback. Today. :)  A book bomb is making it's way around through the social-sphere today. Nightingale and Million Dollar Outlines are the two main books being focused on. Nightingale is an award winning YA Fantasy and Million Dollar Outlines is for writers everywhere who want to improve their craft.

Consider donating. Consider purchasing a copy (or two). Consider how fortunate you are to have rolled out of bed this morning. :) David is well-deserving of your caring today, as is his son Ben.

You can follow Ben's story and find all the donation links on the website here or on just about any writer's Facebook page that has a connection to Ben or his Dad, David Farland/Wolverton.